Can Ductwork Damage by Soot in Everett Homes Get Clean? 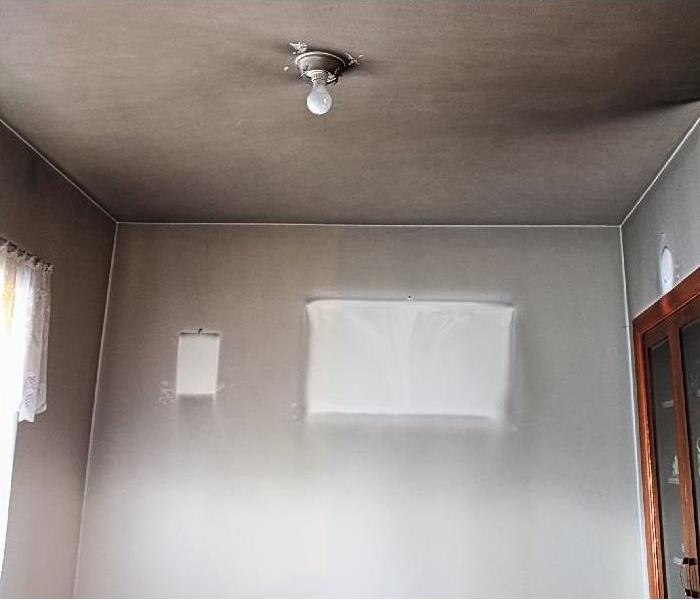 Did you know that ductwork needs cleaning after fires? Smoke and soot travel from even small fires into the ductwork.

Many indigenous people settled near coastline areas due to the abundance of available food. The Port Gardner Peninsula drew tribal people thousands of years before modern man arrived. The first to inhabit Everett and the surrounding area we know of were the Coast Salish tribes, roughly 2,000 years ago. Later the Snohomish tribes thrived around local waterways.

This ethnic group is connected by language. It consists of many tribes with slightly different Coast Salish languages. These people groups dominated the Northwest Coast region, living in British Columbia, Canada, and Washington and Oregon. The list of tribes is quite extensive and included the Tillamook tribes. Here are early observances we know about:

Smallpox and other diseases ended up killing off much of the tribes over time.

The Snohomish people, often known as the Lowland tribe, reside near the Puget Sound area. They are part of the Lushootseed Native American tribe and speak the Lushootseed language. Historians have extensively debated the meaning of their name. Possible meanings include:

The Snohomish are hunters, gatherers, and fishermen. In 1844, we know there were 322 members of the tribe, and in 1854 the tribe had increased to 350. During this period, smallpox was devastating many Native American tribes, and their increase indicated they were not impacted as severely as others in the same area.

Today Snohomish County is considered the traditional homeland of the Snohomish tribe. Since they were the first residents of the area, the county is named in their honor. Tommy Yarr, a Notre Dame Fighting Irish football captain and former NFL player, is from the Snohomish tribe.

Can Soot Get in My Ductwork During a Fire?

Even in small, contained fires, soot can travel into the tiniest spots. If your HVAC system is running when the fire occurs, shut it down immediately to prevent smoke residue from spreading to other areas. When our technicians arrive and scoping is completed, they can clean the ductwork.

Getting Rid of Soot Smells

Soot and smoke residue leave foul odors that linger, which is why immediate mitigation is needed. Our techs first determine the type of soot they are dealing with and then use the proper cleaning method. The following steps remove the odors: